Ocean City, Maryland – (June 9, 2020): The Ocean City Fire Department responded to two separate fires in a downtown restaurant and apartment building that were quickly extinguished by fire sprinklers over the past week. No injuries were reported in either incident.

The first fire occurred late last week In the early morning hours of Friday, June 5th at Flavors of Italy Bistro, located at 513 Atlantic Avenue. Upon arrival, Ocean City firefighters forced entry into the building to find that the fire sprinkler had activated in the kitchen area and extinguished a fire. Fire damage was contained to the appliance and adjacent kitchen hood.

Just before 3:00 p.m. on Monday, June 8th, the Ocean City Fire Department was dispatched to a reported building fire at Trimper’s Apartments in the 700 block of the Ocean City Boardwalk.  Firefighters arrived and found smoke conditions on the second floor of the apartment building.  Upon entry into the building, firefighters discovered an activated fire sprinkler had extinguished the fire with damage contained to a small area above the stove.

“Fire sprinklers save lives and property.  This has been seen by the last two fires in Ocean City, where without a fire sprinkler, these buildings would have suffered significant damage,” said Fire Marshal Josh Bunting.  “The Office of The Fire Marshal maintains our Fire Protection Quality Assurance Program, to ensure all fire protection systems work as intended during an emergency.”

Thanks to the quick response of the fire sprinklers and the fire department, the restaurant and apartment building did not sustain serious damage. Fire Marshal investigators have classified both fires as accidental. 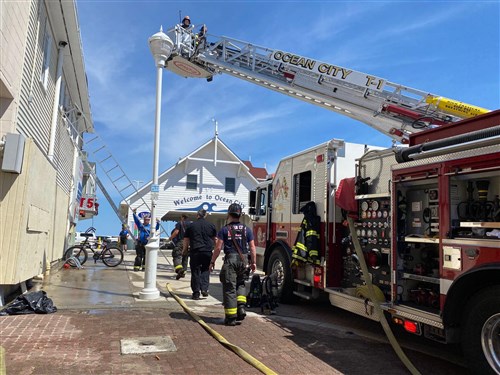 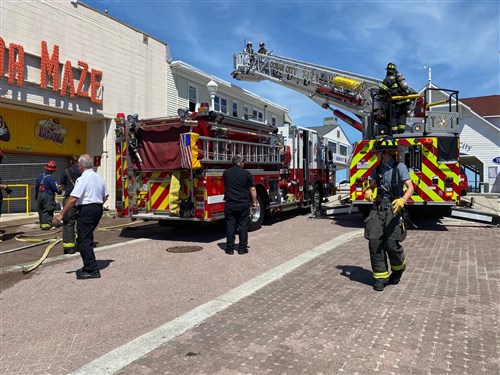 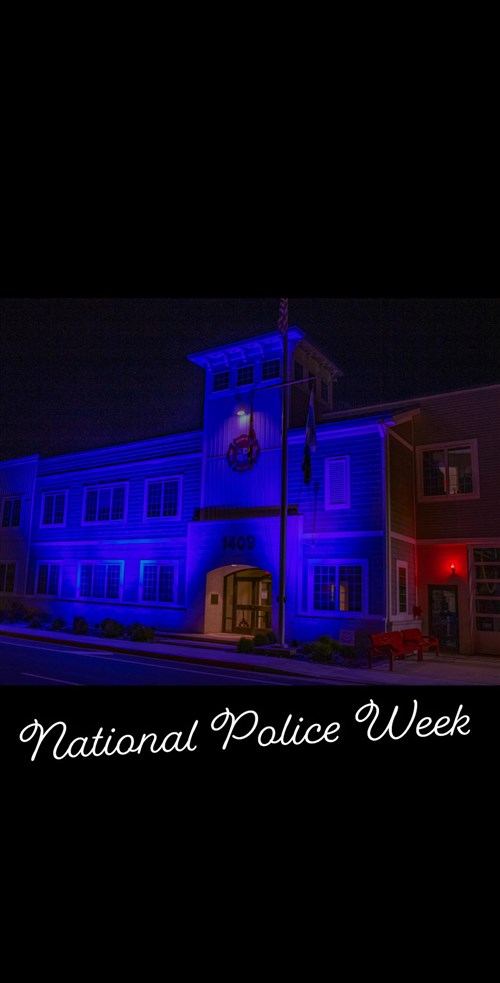 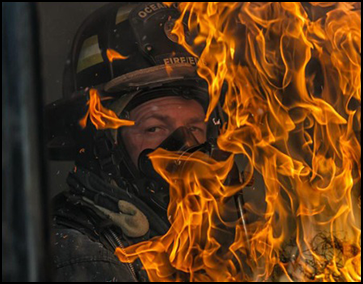